Queen Chinenye Akinlade, A Biography, From Wikipedia, the free encyclopedia Okiemute Ighorodje: How I Intend To Spend My N5million Grand Prize 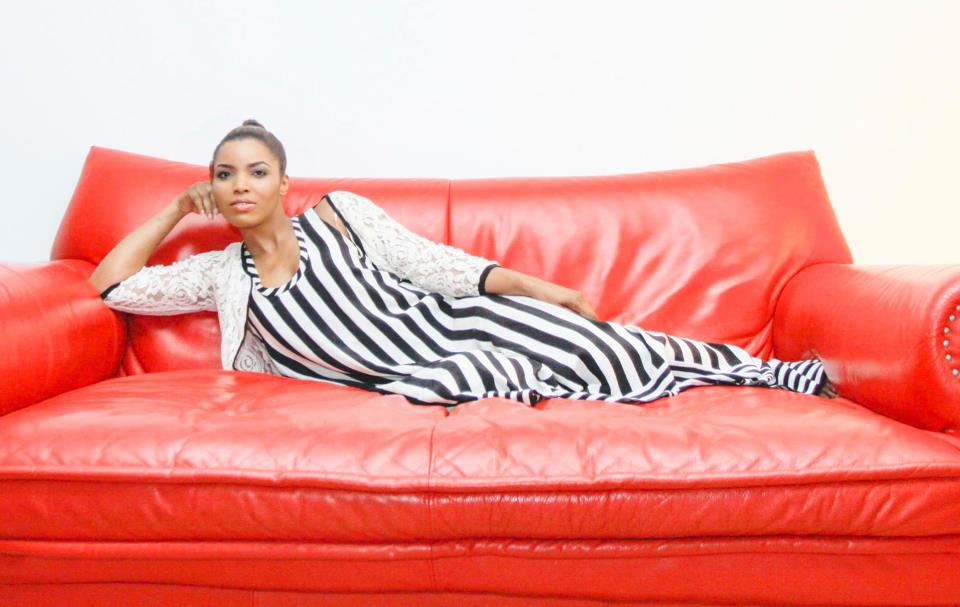 Eighteen years after her reign as the Most Beautiful Girl in Nigeria (1995), Toyin Enitan Raji is still a ravishing beauty to behold. The ever gracious beauty with an infectious smile, represented Nigeria at the Miss Ecowas, Miss Universe (where she received the Miss Congeniality Award) and Miss World (she clinched the Miss Personality Award) during her reign. She wore the crown for 2 years because  the organisers (Silverbird) did not host another pageant until end of 1996.

Before going into the competition in 1995, she never saw herself as a beauty queen, nor had the dream of becoming one. There was not a time she considered pageants, it just magically arrived at her feet.  She rather fitted into the modelling world after she was approached by a lady who saw her potentials as a model. During her modelling years, she appeared on TV commercials and graced the runway of Nigerian designers like Jimmy King and Betty O.  Her journey into the world of pageants kicked off in 1994 when she won the Miss Visine Pageant, a title previously held by ex beauty queen, Regina Askia. 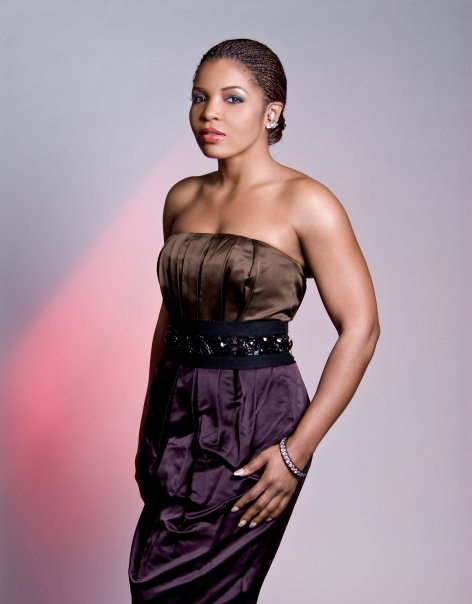 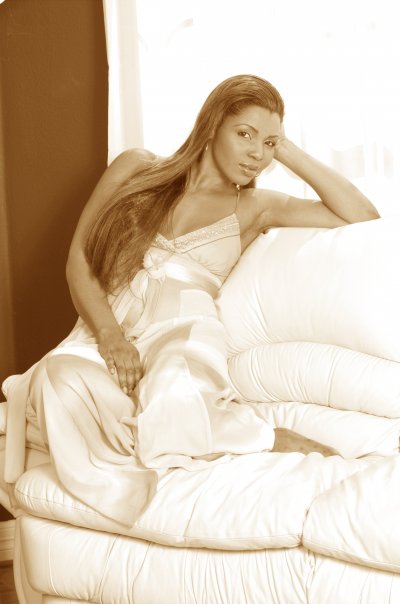 After the pageant, she became the face of Diet Coke, had a stint in broadcasting with MNet and starred in some Nollywood movies. She had an appearance in one of King Sunny Ade’s musical videos “My Sunshine Lady”. The birth of her daughter became a turning point in her life, and Nigeria had become a bit claustrophobic for her.  She felt she needed some air, and needed a change. She decided to move to the USA, a journey of enlightenment and self-discovery, which became the best decision she ever made, despite the challenges along the way.

She presently works in the IT field and taking a course in Broadcast Journalism. According to her “I thoroughly enjoyed my stint with MNET and would like to pursue something along those lines. IT pays handsomely, but my passion is media.”  For the future, she says “There are a few projects in the works. I am trying not to jinx the idea, but I can say it is along the lines of Media. I was offered a reality show of my own, but turned it down as it isn’t my cup of tea. Nigeria is home and will always be, but I’d like to have the best of both worlds. Like I always say, the best is yet to come”. 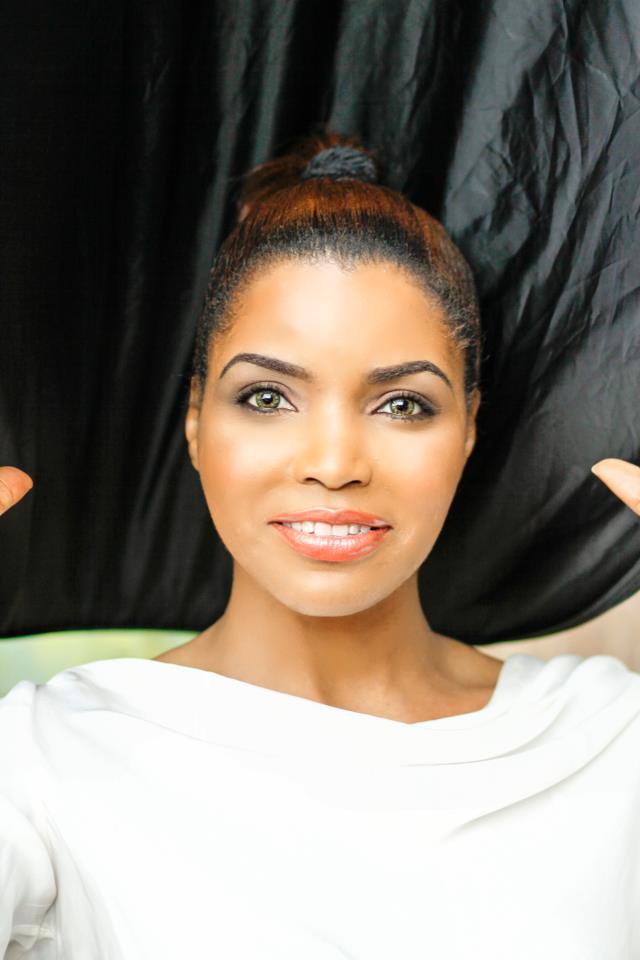 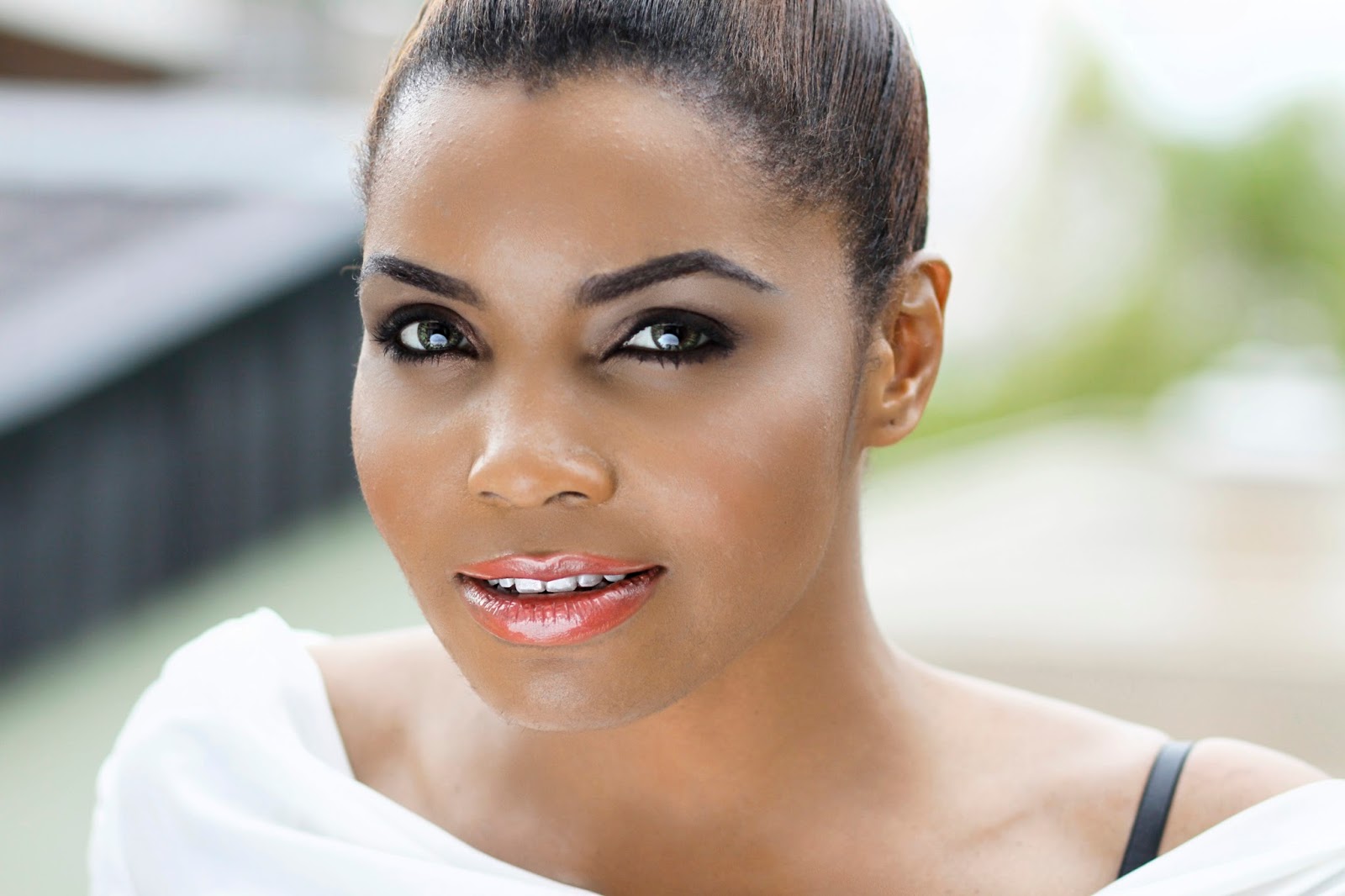 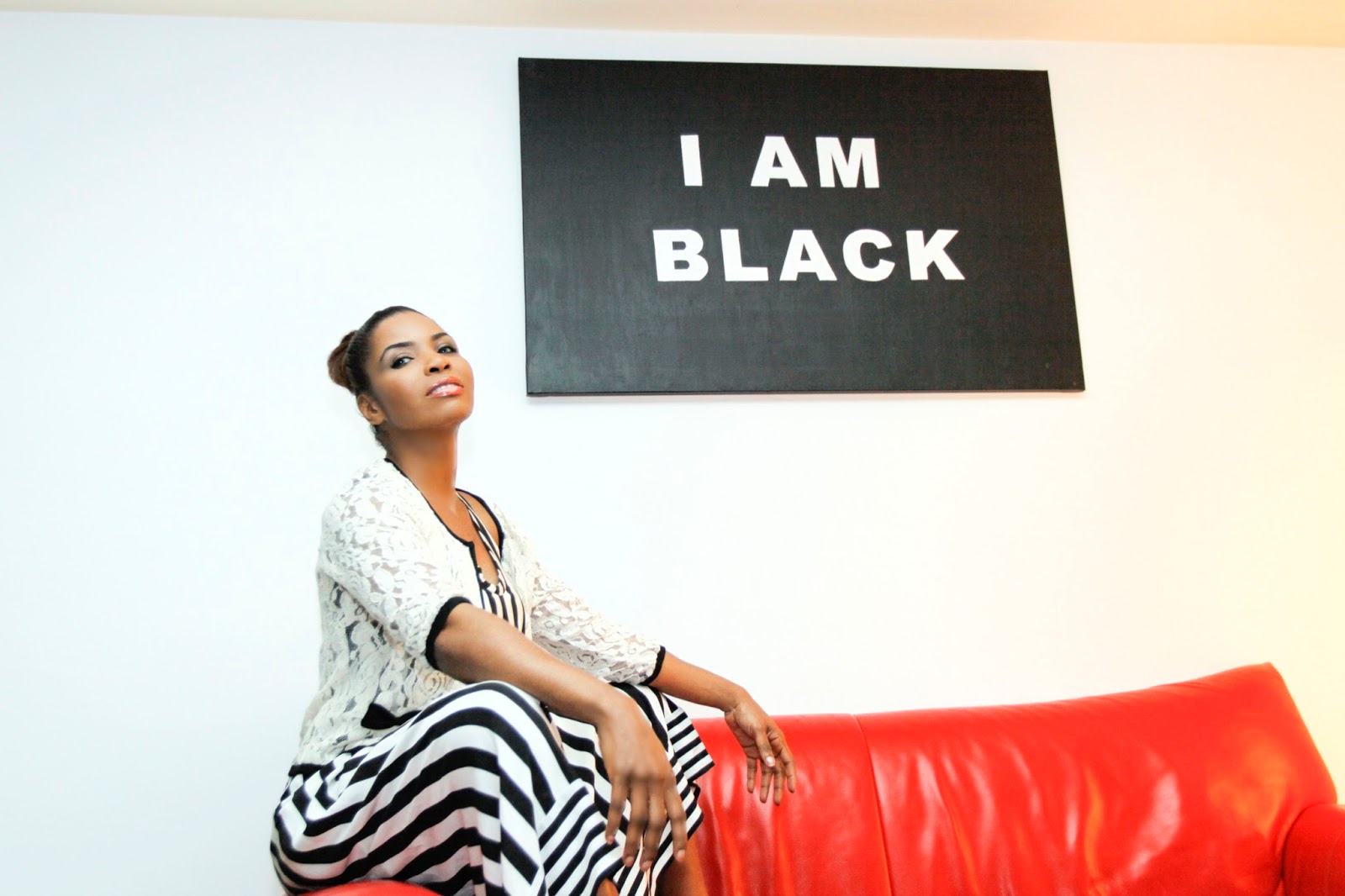 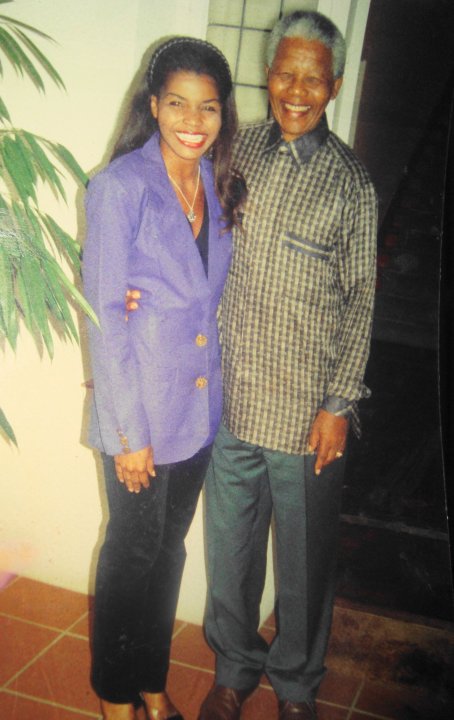 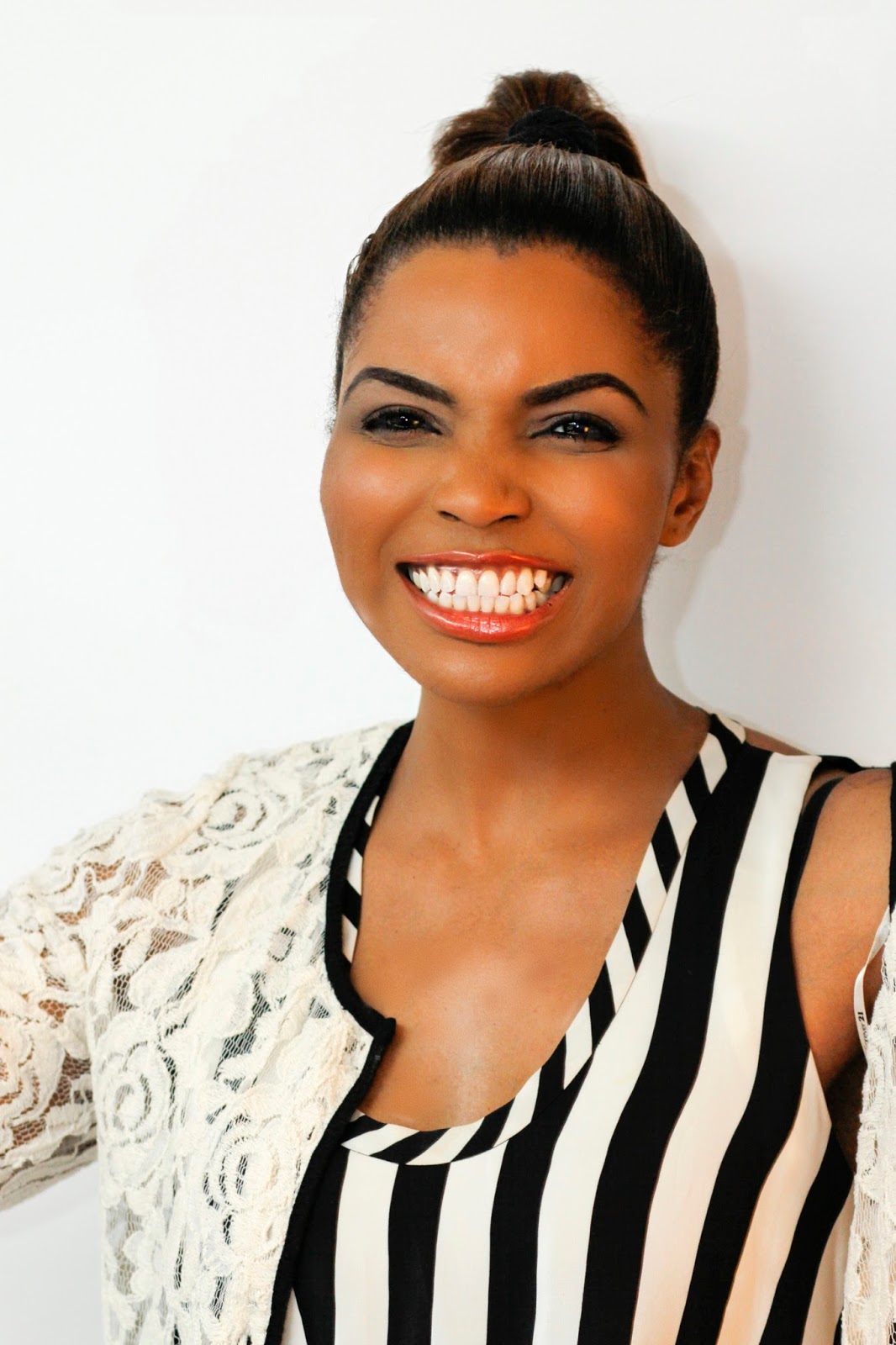 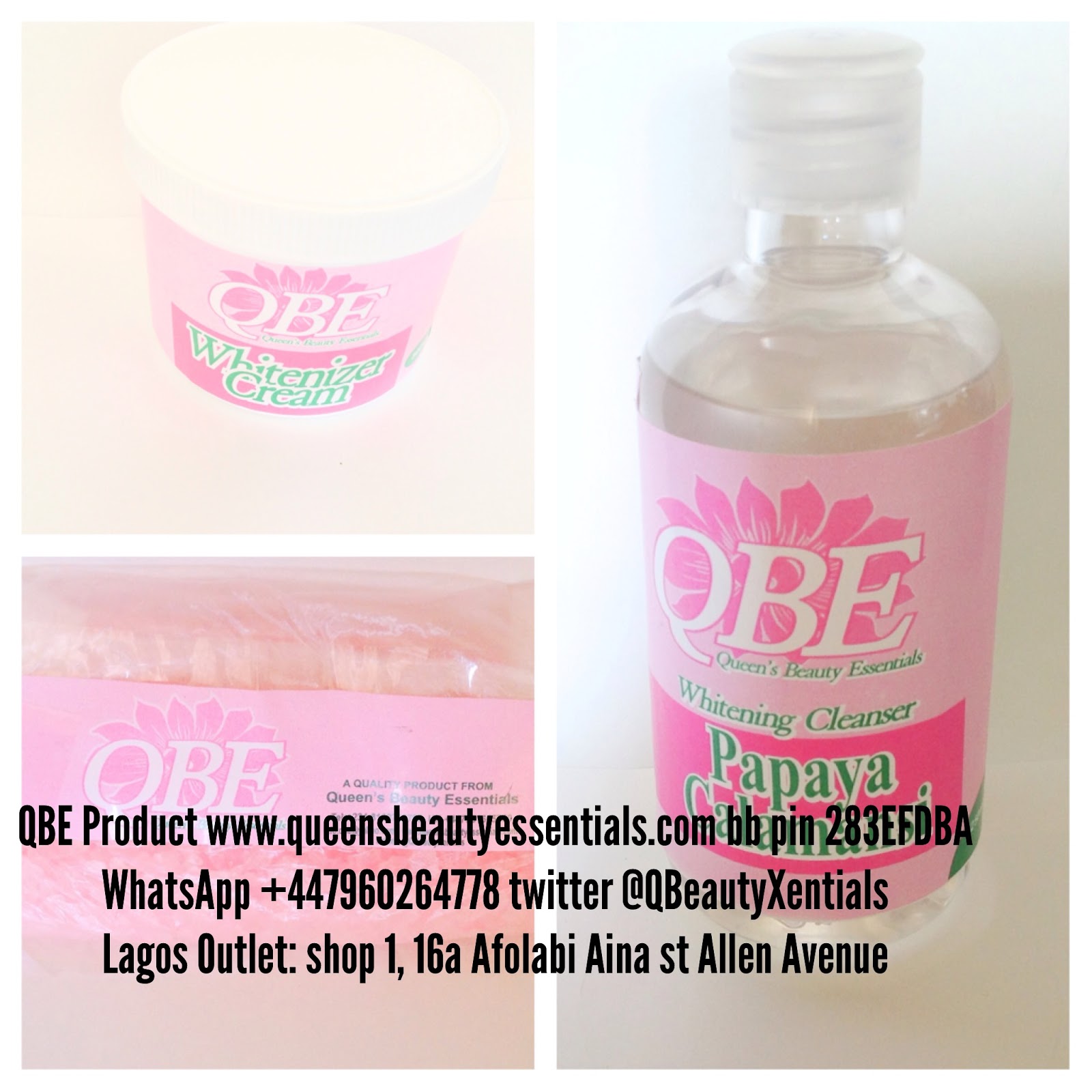